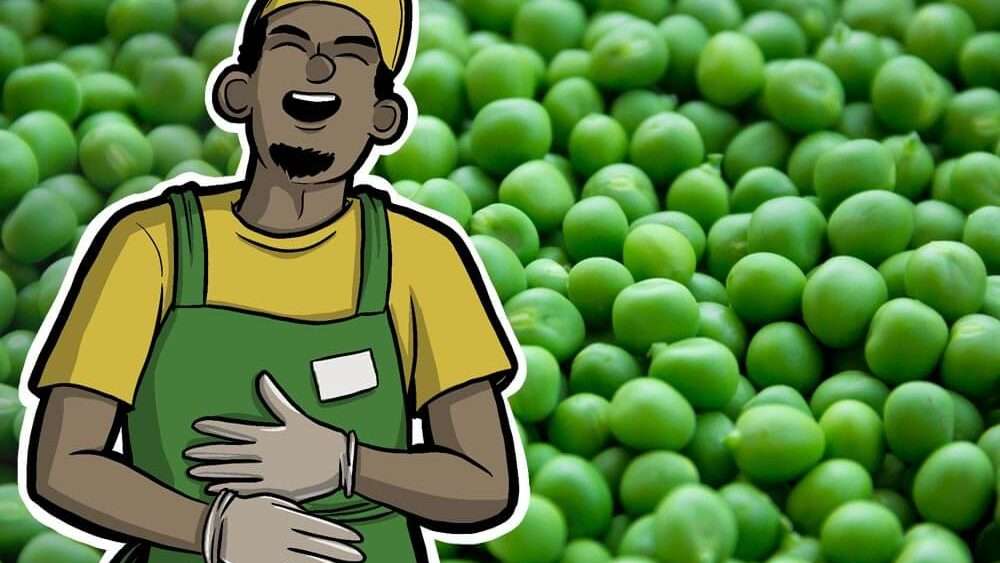 As a department manager, I have moved around a lot.

I worked out in the suburbs around London mostly, but I was appointed to head a department in East London after a couple of years at Old Kent Road.

Most people know that as the first stop on the Monopoly board. You know, the cheap brown one you can build a hotel on without breaking bank.

Going there for my first shift, I saw why it was so cheap to build a hotel. Not the prettiest part of London, not by any stretch. Monopoly knew that.

I walked around on my first shift familiarising myself with the store. It was a big store. I was trying to find out who was who. I had a list of names of the people that worked on my department.

So I walked around, trying to find people to introduce myself to. Make a good impression and all that. The first guy I came across was dragging out a cage full of cheese. I was walking behind the cage waiting for him to stop. He didn’t notice me. His earphones were in, and he was chatting away to God knows who staring ahead as he pulled the cage to the right aisle.

Finally, I caught his eye as I walked around the cage. He smiled at me as he took his earphones off, waiting for me to say something.

Me: “Hi mate, my name is Yasir. I’m the new head of department here”

Him: “Oh yea, they said they was putting someone new here. Hi, I’m Ade”

Ade: “I stack peas bruv,” he said. “Stack as many peas as I can and I dust innit”

I must have misheard. I wanted to clarify. He was filling up the cheese, telling me he was stacking peas. Was he being sarcastic or just slightly confused?

Me: “Ade you do know this is cheese not peas, right?”

He cracked up. This was my first introduction and I didn’t think it was going so well. This guy was playing with me.

Ade: “Make money innit” he said, “Stacking P’s. Like payments. Make money bruv. I make my money and I leave. What, you never heard this before? Nah bruv, where you been?”

I had never heard this before. I don’t know where I’d been. Ade was stacking p’s when he was done stacking cheese. I was in a brand new world in London. And this shift had just got a lot longer. I wasn’t in the suburbs anymore. I was going to have to mind a whole new set of Ps and Qs…

20 Retail Manager memes that will tickle your pickle