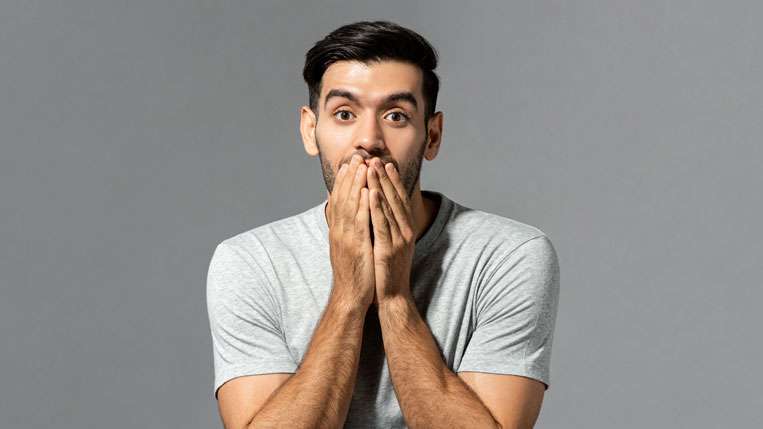 When I first started night shifts in retail I had to go through a 12 week probation period. It’s literally three months of living in fear of losing your job at any moment.

Most people in this situation would do their very best to be the best possible worker, just to make sure they get the job. Not me though. I was constantly late and often came to work half cut from the pub. I definitely, definitely didn’t deserve to have the job.

But, I had an advantage. The night team was constantly understaffed and relied on staff to work overtime to keep the wheels turning. So as long as I put in the extra hours, I could pretty much get away with anything. Or so I thought…

The straw that broke the camels back was the night when I turned up 4 hours late for an 8-hour shift. Most people in my position would have just called in sick, but after four pints down the pub, I was certain they wouldn’t be THAT angry…

Anyways, the moment I walked through the door, I was summoned to the manager’s office and given a grilling. I remember standing there furiously chewing half a packet of spearmint gum to cover up the smell of booze as I confidently denied that I’d been drinking.

Fast forward to the end of my shift and I’m dragged into the office again and asked if there are any “extenuating circumstances” that would explain my “abhorrent behaviour” and “stinking attitude”.

I should probably note that there was also a note-taker in the room and judging from the sour look on my Managers face, he wasn’t messing around here. My head was finally on the chopping block.

So, I did what anyone would do in the same situation. I invented a child.

Yep, that’s right. My sorry excuse for being an absolute little shit was that I had recently become a father. Apparently, the stress of it all had caused major problems between my imaginary partner and me. So much so, that I’d been using alcohol as a coping mechanism and wasn’t sleeping well due to my anxiety-induced night terrors.

Even I was shocked by the words that had just come out of my mouth. I mean, ten out of ten for creativity. Apparently, I was even ready for the inevitable follow up questions and was able to describe the birth and how much my imaginary child weighed (Little Chloe, if you’re interested).

Clearly, I’m some kind of psychopath, because they believed every word and I was able to pass my probation with flying colours the following week.

That was five years ago and I’m pleased to report that my imaginary child recently started school and my imaginary partner and I just got engaged. Living this double life is definitely not stressful at all and was totally worth it…

Enjoyed reading? check out I stole from my store and I’m not even sorry