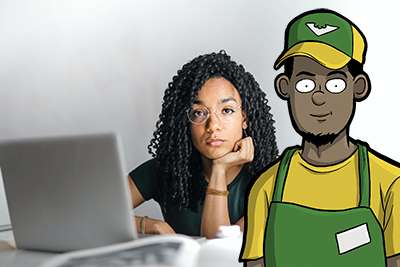 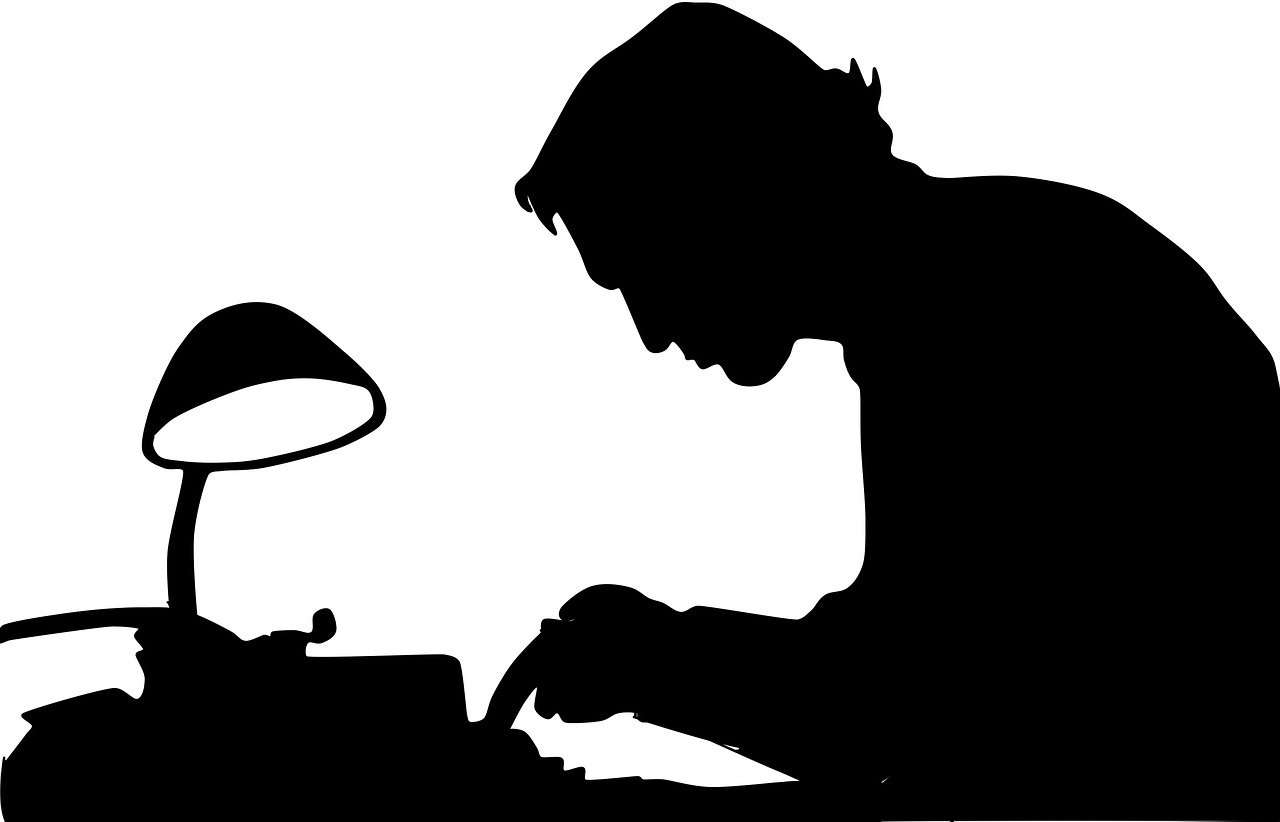 You ever have that one close friend. Who turned into someone else after gaining a small bit of power?

Well, it happened to me.

She use to be a lovely kind-hearted girl. A really good friend of mine. Then the unthinkable happened. The home shopping college was bestowed the darkest power upon her. She was promoted to manager.

It was like she was leading a double life. Between the hours of 7am till 3pm she would look down on me from her jet black office swivel throne. Barking commands and pointing in the rough direction of work that needed doing.

Then the moment she swiped her smartcard to go home, the Mr Hyde potion would run out. The hellish growls of “ load that shopping on van 6” would turn into the heavenly singing of the word “ pub?”. So the pub it was and on a work night too, what could go wrong?

All of her slaves (me included) would walk into the pub together, thinking the mistress would be waiting to bite off the heads of her loyal subjects. But the girl waiting for them seemed different, friendly even. She summoned us all to the table and with her newfound managerial wealth she filled our belly’s with beer.

Hours passed, some of the colleagues sensed a trap and left before the beer took over. Some of us (well, just me) stayed with my friendly boss and drunk well into the early morning. I got home and slept for an hour then my alarm woke me and my hangover up.

I stumbled into work about 30mins late hoping my understanding boss, who let’s face it is part the reason I can barely see in the bright light, would understand. But no her hellish growl had returned and I was summoned into her office post-haste!

She, with her dark glasses and cracked lips, wrote me up a file note. I now have a permanent stain on my personnel record for trusting a “friend”.

I never went to the pub with her again. And after much consideration I have concluded, when a friend gains power you have two choices.

One is to separate the friend from the boss, almost like there are two people.

Then the other option is to lose the friend.

I chose to lose a friend and some days regret it, but over time the power got to her and there was less and less of the person I once knew.

I'm extremely bitter about my time working in retail. Pass the salt please.

20 Retail Manager memes that will tickle your pickle

We're not friends, I'm being paid to be nice to you

Ever had one of those customers who think you're best buds now because you happened to ask them how they are?

Working in retail has put me off children for life

I used to love kids. In an entirely legal kind of way might I add. But after 5 years of...

Not asking for much. Just pop your items onto my checkout and answer my simple yet necessary questions, such as "Do you need a bag?"

We need a slow lane in the store for the zombies!

If you are walking slower than a wounded sloth, then you either need to get out of the store or order online...