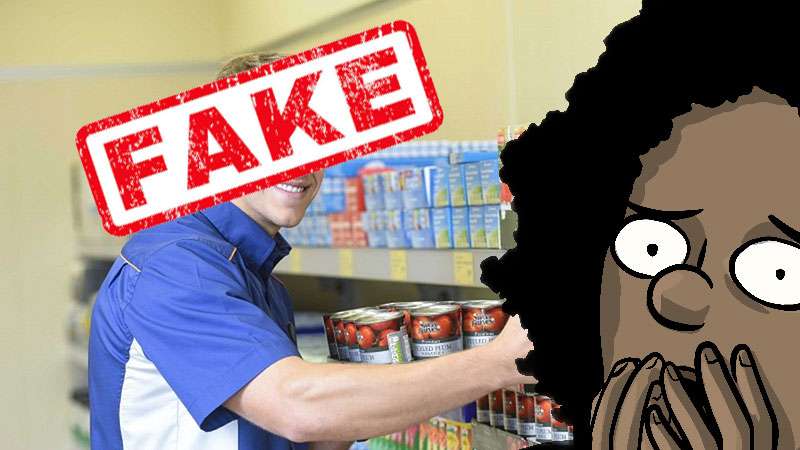 If you find that you have to approach every person you meet with questions like “do you work here?” then this guide is for you.

So buckle up and let’s jump right in.

So you know when you get dressed each day and choose the clothes you want to wear? Well, retail workers don’t do that. They have to wear something called a uniform. This uniform is usually brightly coloured and hideous, supposedly to make it stand out in a crowd.

Here’s an example of a retail worker’s uniform modelled by me 20 years ago: 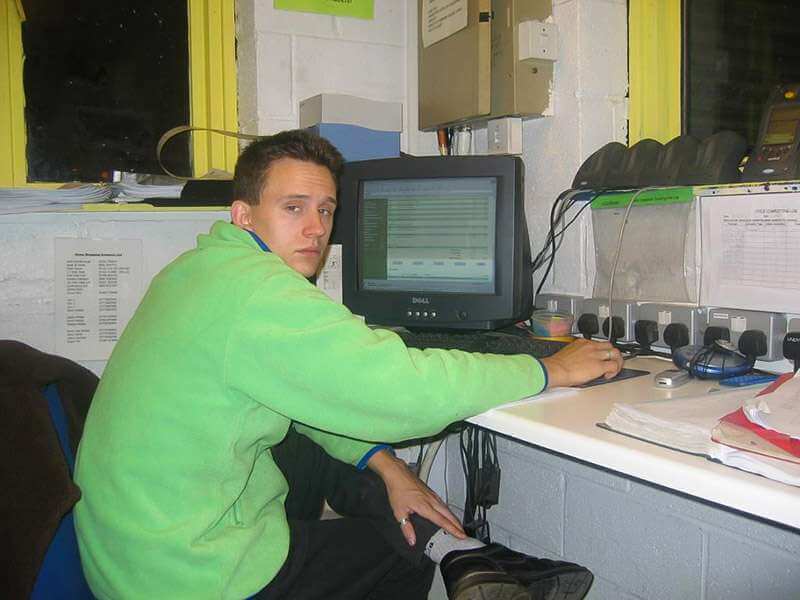 Note that the colour of the uniform is unlike anything that someone would ever choose to wear willingly. You can also make out the look of discomfort on my depressed face. Mostly because my uniform was ill-fitting and itchy, but also because I needed to look sour-faced so I could put the picture on Myspace.

This is an example of someone who is not a retail worker: 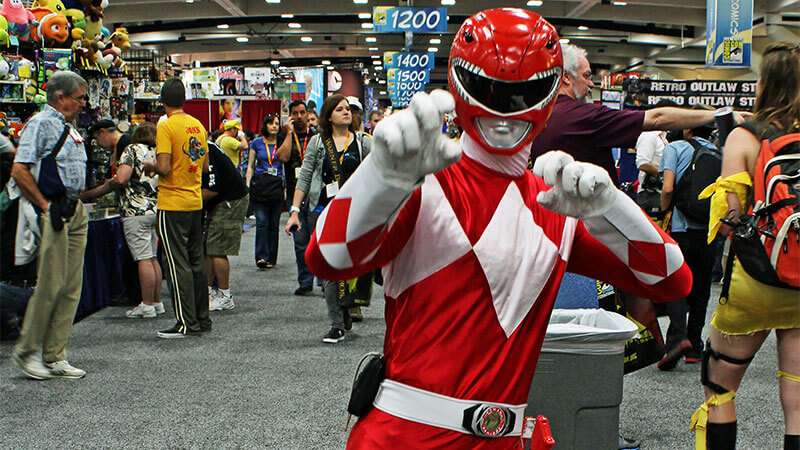 Even though his appearance does resemble that of a retail worker, this person is actually poised and ready to fight the evil forces of Rita Repulsa. Retail workers don’t have the spare time to do this.

Here is another example of someone who is not a retail worker: 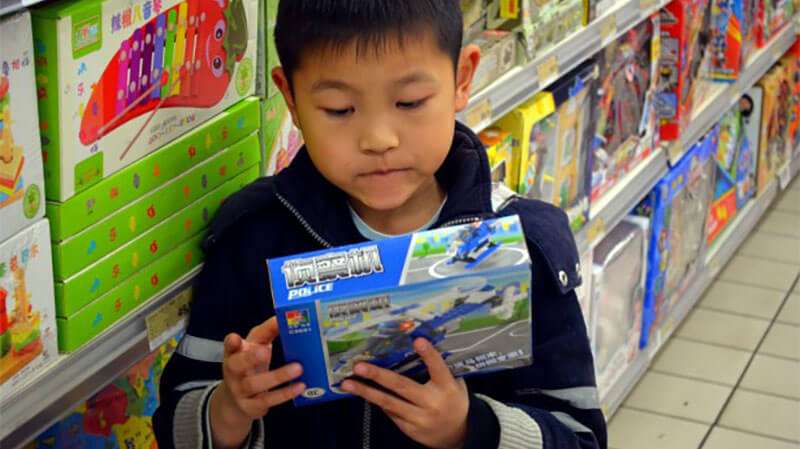 Even though this individual could be replenishing the Lego police helicopters on the toy aisle. He’s probably not, due to the fact he’s 7.

So I want you to try out a little exercise. Locate the nearest mirror and take a quick look at yourself in the reflection. Now, this may come as a shock, but I want you to notice that you’re not wearing a tag on your chest with your name on it.

This is an important observation, because believe it or not, most retail workers wear a name tag at all times. Apparently, it’s important that customers should know the first name of the person who just sold them all that toilet paper.

Bonus tip: Now that you’re aware of the name tag, it may be tempting to stare at it for an uncomfortable few seconds before making eye contact with the retail worker. You may also be tempted to say their name A LOT:

“Hi Peter, can you tell me where the milk is please Peter? By the way, I like the name Peter. My Grandson is called Peter. I also once met a Peter at the bus stop. His jacket was green and he had a boyish smile.”

Don’t do this, Peter doesn’t care.

So think back to the last time you visited a retail store. Do you ever recall spending 12 hours putting products on a shelf or scanning products through a checkout? If the answer is no, then the chances are that you’re not a retail worker.

This is important because in most cases the only person who performs these tasks is someone who actually works in the store.

So the next time you need help locating the bread aisle, which is usually situated right next to you, you’ll know you’ve approached the right person to point it out.

As ever, here are some visual examples to help you make the distinction: 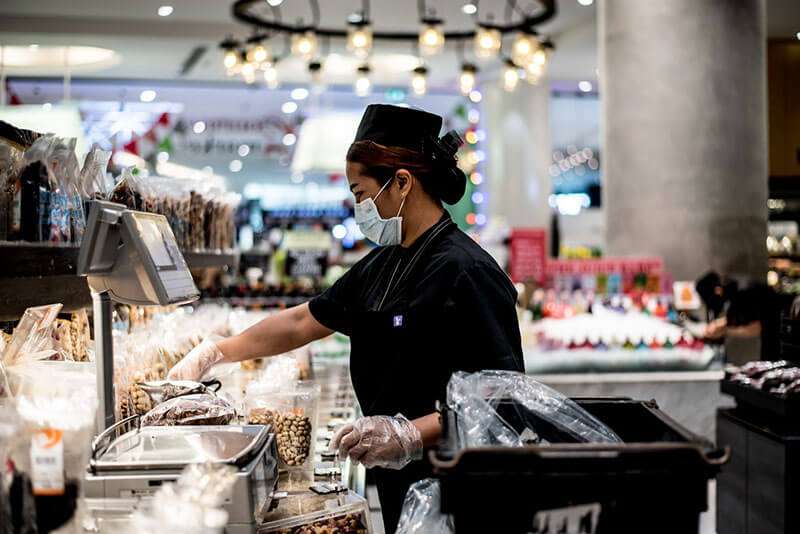 This is a retail worker. You can identify her based on her uniform (including the hat), name tag, plastic gloves and the fact that she is busy working behind a food counter. 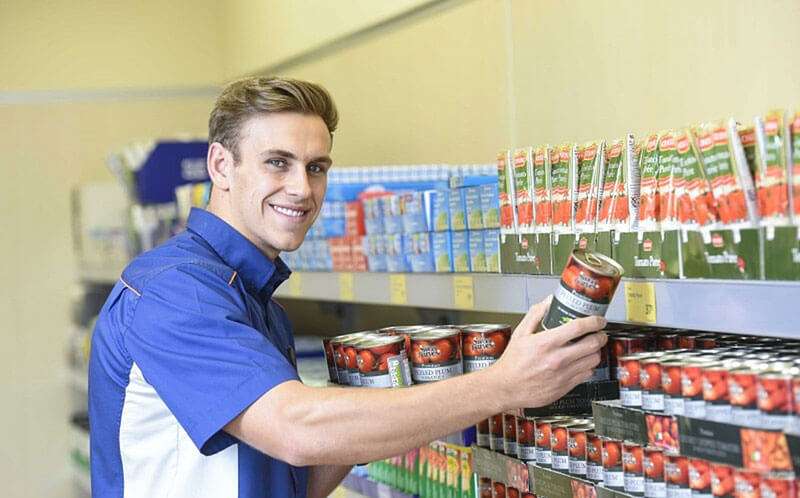 This is not a retail worker. No one has ever been this happy to work in a supermarket. Ever. 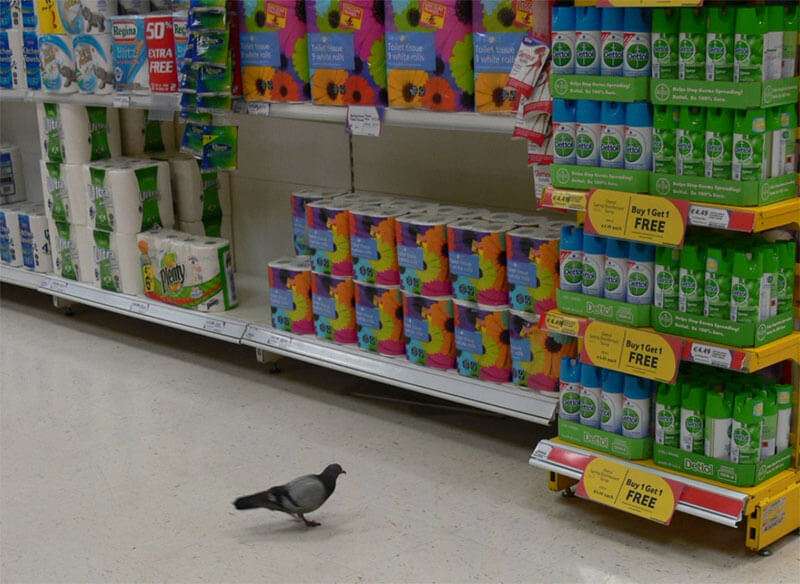 This is not a retail worker. This is a pigeon.