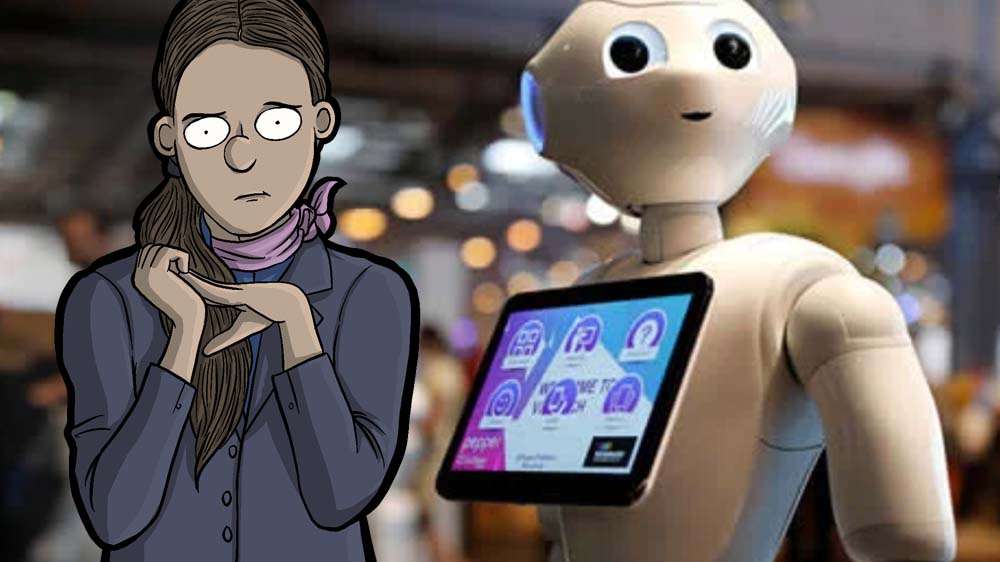 When we think of robots we think of advanced machines from popular culture like Terminator or Robocop. Or those robodogs and humanoids being developed in real life that can run and jump and do flips, solve the rubiks cube, and figure out how to take all our jobs. 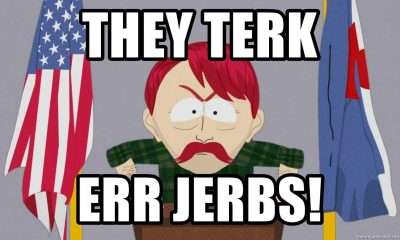 Yes, we look upon robots with a sense of existential dread. However, we really needn’t worry if the affable and approachable but ultimately useless Fabio is anything to go by!

As part of the BBC documentary Six Robots and Us, Japanese born Fabio was brought into the Scottish grocery chain Margiotta’s flagship store in Edinburgh. He turned up raring to go on his first shift armed with an ipad moulded to his chest and a mild smile painted on his lemon shaped head. His big eyes gave off a calm, peaceable expression “How can I help” “would you like a hug” 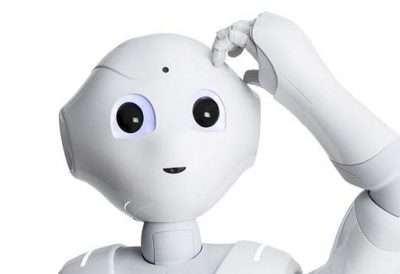 His job was simple, make people laugh with bad jokes, offer a hug or two and be an all-round helpful presence on the shop floor.

It was soon realised that Fabio didn’t excel at his job, far from it. The hope was that Fabio would respond to mundane customer queries, like where specific items are located, and wheel away noiselessly and without fuss to the product. Suggesting alternatives maybe. “Would you like normal tomatoes, or sun ripened”

In reality the interactions were more like “Where is the beer?”, to which Fabio would reply “In the alcohol section”.. “Where is the cheese” – “In the fridges”

Luisa Margiotta marketing manager of the business, one of the owners who manages the shop worried that Fabio was impacting the customers’ experience inside the store.

“Unfortunately Fabio didn’t perform as well as we had hoped. People seemed to be actually avoiding him”

Fabio was given one last chance, as the server of pulled pork samples. However, cue sad music. Fabio didn’t perform well here either. Only managing to get two people to sample his sausage in a 15 minute period. A human was able to do 12 people over the same period. 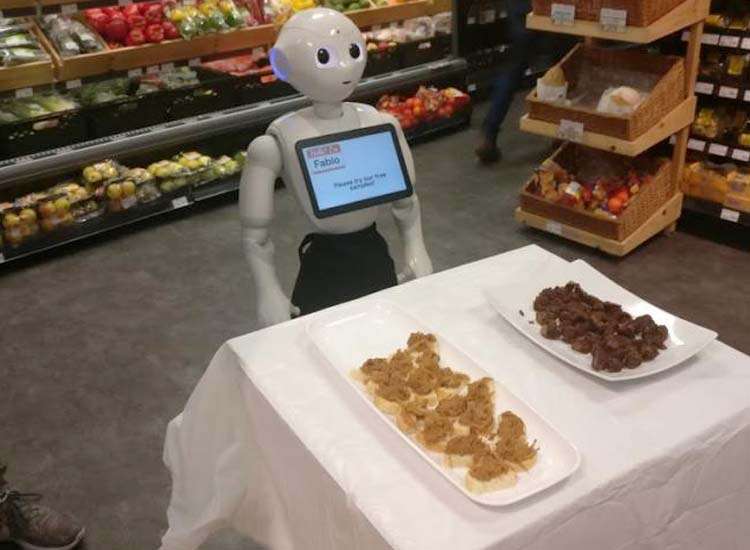 To which we say, give the guy a break.. Is this really a fair test a robot can be judged on? are piss breaks factored into the equation? Fabio can keep going 24/7, he just needs the odd update on his firmware and squirt of oil on his wheels.

However, sadly he was given the sack. All the best to you Fabio. You will be remembered fondly.