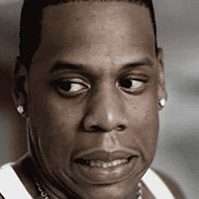 It wasn’t always champagne and private jets for these celebs, with quite a few of them holding down pretty ordinary jobs before hitting the big time.

If you’re currently job hunting or putting in 60-hour weeks, it’s important to remember that sometimes you have to grind work before the glam.

Check out what these 7 celebs did before they hit the big time. 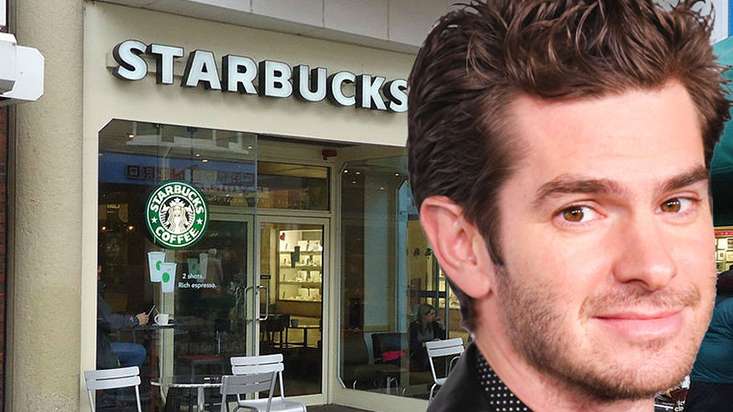 32-year-old The Amazing Spider-Man star Andrew Garfield worked at a Reiss clothing shop and a Starbucks before getting his big break.

It turns out he didn’t mind his time as a barista so much, but his job in the clothing store was too much to handle. Apparently, he really liked Starbucks, but Reiss was terrible and he would sit down a lot because there was nothing to do. 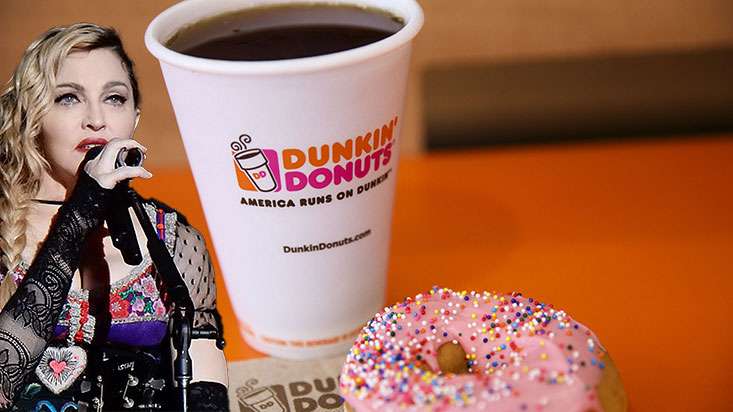 American singer, songwriter, actress, and entrepreneur Madonna is considered one of the most influential figures in popular culture, often referred to as the “Queen of Pop”. 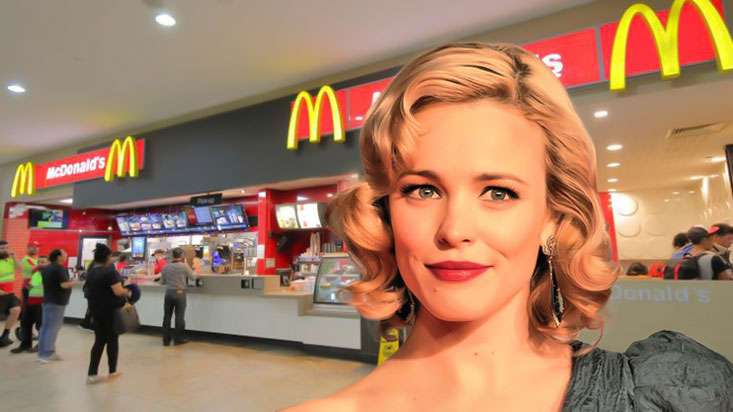 Before her well-known role in “Mean Girls”, Rachel McAdams worked in McDonald’s for three years selling burgers. Apparently, the 36-year-old Canadian actress wasn’t sure why they kept her on, citing herself as a dawdler and a daydreamer. Often busying herself organising the dips while the line of customers kept growing. 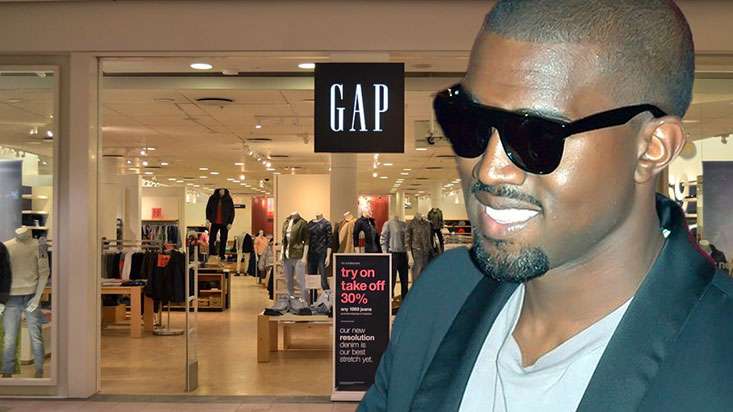 It’s crazy to think that someone who once released a song called “I am god” could have worked in a humble GAP store. Kanye worked as a sales assistant during high school and cites his time working in a clothing store as the reason why he got into fashion design. 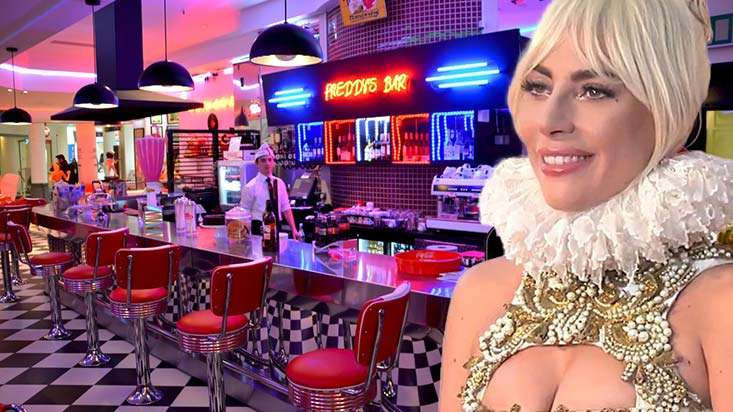 Stefani Germanotta (or as we know her – Lady Gaga) once worked as a waitress at a diner. Apparently, she still rocked her heels back then and passed the time by entertaining the customers with her many stories. 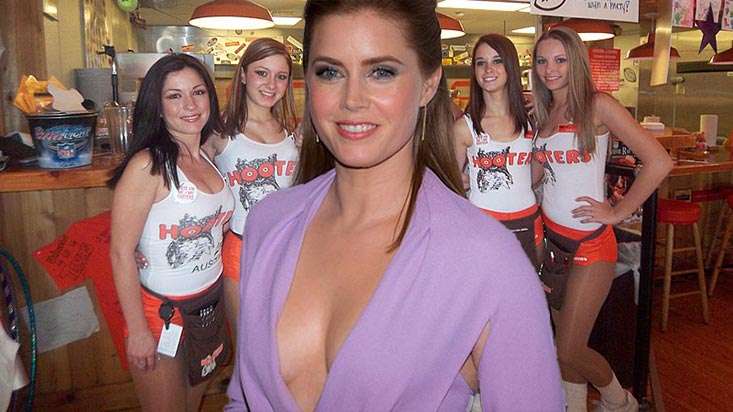 Amy is an American actress, known for her comedic and dramatic roles. Before she found fame, she worked as a hostess and server at Hooters. Like many of the people who work there, she said it was just a way to earn money for college. 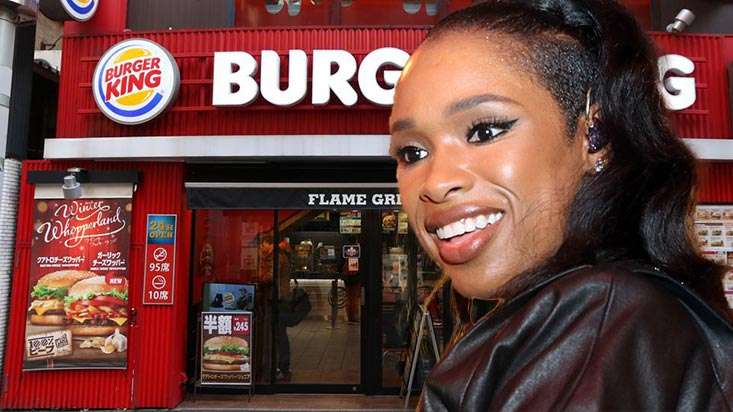 Oscar-winner Hudson actually began her career working at the king of fast-food restaurants when she was just 16. I wonder if she was ever offered one of the infamous Burger King gold cards with a lifetime supply of burgers!

Know a celebrity who should have been on this list?

Let us know in the comments!

I spent most of my 10 years in retail cringing hard. You'll do the same thing reading my articles.